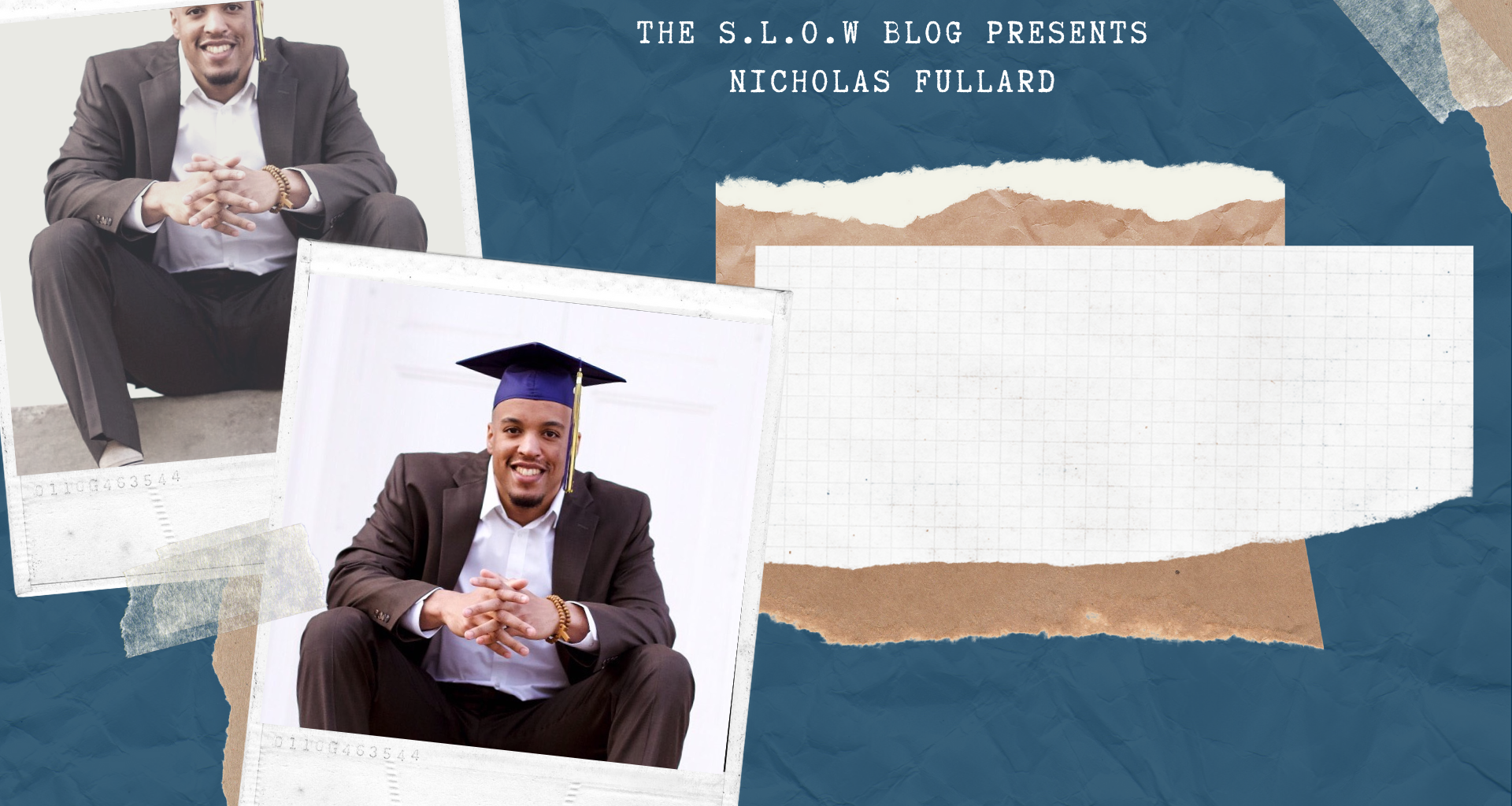 A Different Approach to Millennial’s Leaving the Church

In today’s day and age, I think that “we” (as young Americans) have become conditioned to be naturally oblivious to certain struggles, catastrophes, events, disasters and conditions. Initially, when we are introduced to a horrific tragedy or event, we react with sorrow or sympathy (which in essence is natural). However, there’s a window of time in which the majority of us tend to move on too quickly. So much information is being introduced to us on so many different mediums/devices daily that the original tragedies and events that we were focused on, are pushed further and further down our ladder of importance. It’s almost like we are continuously distracted. From mass shootings to natural disasters, the attention we give to these events can be easily offset by a celebrity engagement or the latest social media craze.

I believe this to be the current condition that Millennial and Generation Z Americans are suffering from. We feed so much into being entertained by the media that we fail to see the often extremely harsh realities that the world can offer. In the same breath, if we can’t find the focus or mind space to hold thoughts and concern for tragedies because of a steady influx of information. How much harder is it for us to focus on the things of God? To be conscious of what we’re watching? To regulate what we let into our spirit?

Yes, advancements in technology and media outlets have certainly sparked a change in traditional Christian values and practices. However, could you make a case that it’s also advanced or influenced the movement away from Christianity? If we were to sit and talk about it, these advancements have brought a connected world that generations prior have never experienced. With the click or press of a button we are able to share our entire lives with whoever we want and whenever we want. Information has never traveled faster or been distributed over as many mediums as it is now and 77% of Americans own a smartphone.

Our job as Christians to show that He is cool. We know God is cool, we know this. But we aren’t called to keep it a secret.

Is being able to see anything, anywhere, at any time, affecting what we zero in on? Are we being distracted by social media crazes, celebrity lifestyles, sexual advertisement, false portrayals of success, media clout chasers and Netflix? Are these things holding our focus and consuming our priority?

I don’t quite have the answer but I believe the questions are necessary to effectively evaluate the problem of young adults leaving the church in masses. Like I said, no generation prior has never experienced such a thing, so if a solution can be reached I feel it has to come from a new and original thought.

Founder of God Up

3 Biblical Reasons Why We Should Stop Going to Church

That's None of My Business

Read More
VVlog
God never intended for us to pray and worry! That’s backwards…even Moses had the wrong idea one time.…
Read More
iiTalk
This is a question that I believe isn’t asked enough because of the connotations behind the word “cool”.…
Read More
iiTalk
We want what we want when we want it! Maybe THAT should be the motto of the United…
Read More
iiTalk
Better late than never…but never late is better. Have you ever heard of the phrase? Well it applies…
Read More
iiTalk
Ha! Did I get your attention?! No, we will NOT be talking about masturbation today. What we will…
Read More
VVlog
Did you miss my first interview with Brittany Yates? Check it out and if you haven’t already subscribe…

Hi Guys, My name is Tiffani Bell and I just love Jesus. I'm here to spread the Gospel of…